Mr. Gilbert (Gil) V. Herrera serves as the Director of Research at the National Security Agency. The Research Directorate conducts world-class scientific research to develop new and innovative techniques and technologies to enable the signals intelligence and cybersecurity missions of NSA and Central Security Service, as well as joint-authority missions of the intelligence community and Department of Defense.

Mr. Herrera joined NSA after serving nearly 40 years at the Sandia National Laboratories where his last assignment was a Laboratory Fellow, only one of 15 such appointment in Sandia’s 70-year history. In 2020, he was appointed to the U.S. National Quantum Initiative Advisory Committee, which advises the nation’s highest offices on matters concerning quantum information science. He is Fellow of the American Association of the Advancement of Science and a senior member of the Institute of Electrical and Electronics Engineers. 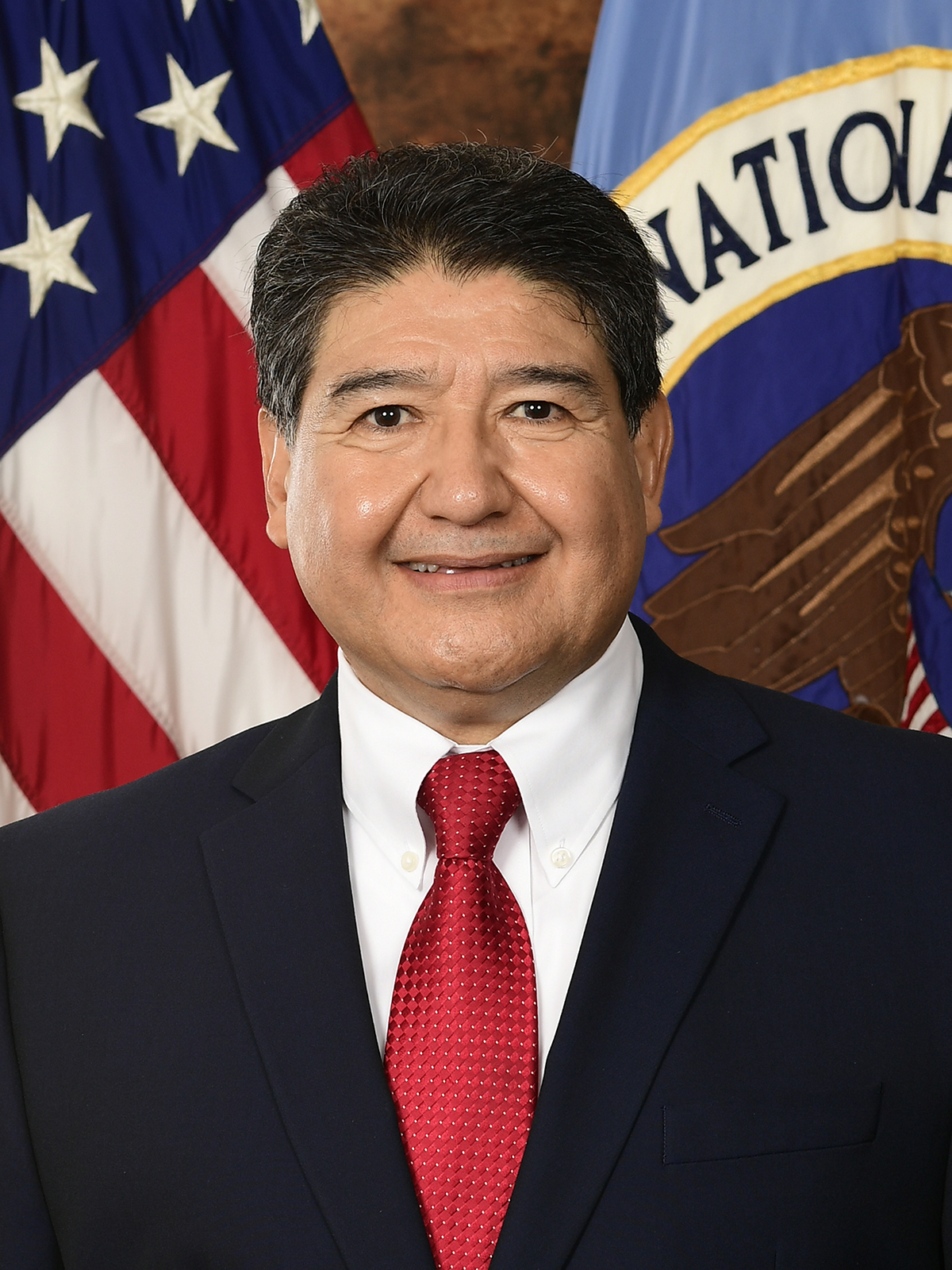