The Intelligence and National Security Alliance (INSA) has released a new white paper, Insider Threats and Commercial Espionage: Economic and National Security Impacts that provides an overview of the threat posed by economic espionage and the role of trusted inside actors in stealing sensitive material for the benefit of foreign competitors.

Developed by INSA's Insider Threat Subcommittee, the paper finds that intellectual property (IP) theft costs the United States between one and three percent of its $21 trillion annual GDP. And since many advanced technologies have military and intelligence applications, the theft of this IP can have significant implications for U.S.  national security.

Of note, the paper suggests that "by better understanding why trusted insiders steal economic and commercial information, government officials and industry executives can develop strategies to mitigate and prevent economic espionage and its detrimental effects on the United States." 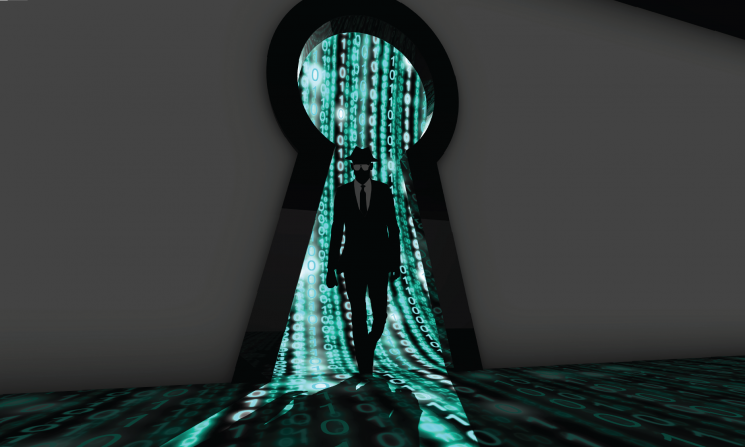