Linda Lourie is currently a Senior Advisor with WestExec Advisors and a Principal with the Washington Circle Advisory Group, LLC. She specializes in providing strategic advice to national interest-focused Fortune 500 companies, dual-use startups, hedge funds, and VCs to help them navigate Washington risks, including with respect to the Committee on Foreign Investment in the United States (CFIUS), Outbound Investment regimes, China/Russia, sanctions, IP, export controls, trusted capital, and government procurement.

Until recently, Linda was the Assistant Director for Research and Technology Security in the White House Office of Science and Technology Policy (OSTP). In this role, she served as the OSTP Assistant Secretary- equivalent member for CFIUS, advised on export controls and other foreign investments in emerging and foundational technology, sanctions, IP, and technology transfer matters, and led efforts to implement the National Security Presidential Memorandum (NSPM)-33 on a National Security Strategy for U.S. Government-supported Research and Development. She also spearheaded the innovation component of the Australian-UK-U.S. security pact (AUKUS).

Prior to this position, Linda was the Associate General Counsel (Acquisitions and Logistics) in the U.S. Department of Defense. In that role, she provided legal guidance on a range of issues related to CFIUS, Defense Production Act COVID-19 response, Artificial Intelligence, 5G, and international acquisition matters.

Linda previously served as the General Counsel of the Defense Innovation Unit (DIU), a DoD office that accelerates the procurement of commercial technology to DoD, where she advised a team of military and civilian personnel on acquisition, IP, export controls, international, and ethics matters in Silicon Valley, Boston, and Austin.

Linda has also served as DoD Associate General Counsel (International Affairs), where she was responsible for international IP issues and legal aspects of European and NATO Affairs, Rule of Law, and defense trade; as the first Director for Rule of Law at the U.S. Embassy in Islamabad, Pakistan; at the White House on the Presidential Task Force on Export Control Reform; at the Coalition Provisional Authority in Baghdad, Iraq; the U.S. Patent and Trademark Office; the World Intellectual Property Organization (WIPO) in Geneva, Switzerland; private law firms; and early in her career was a curator at the Museum of Fine Arts, Boston. 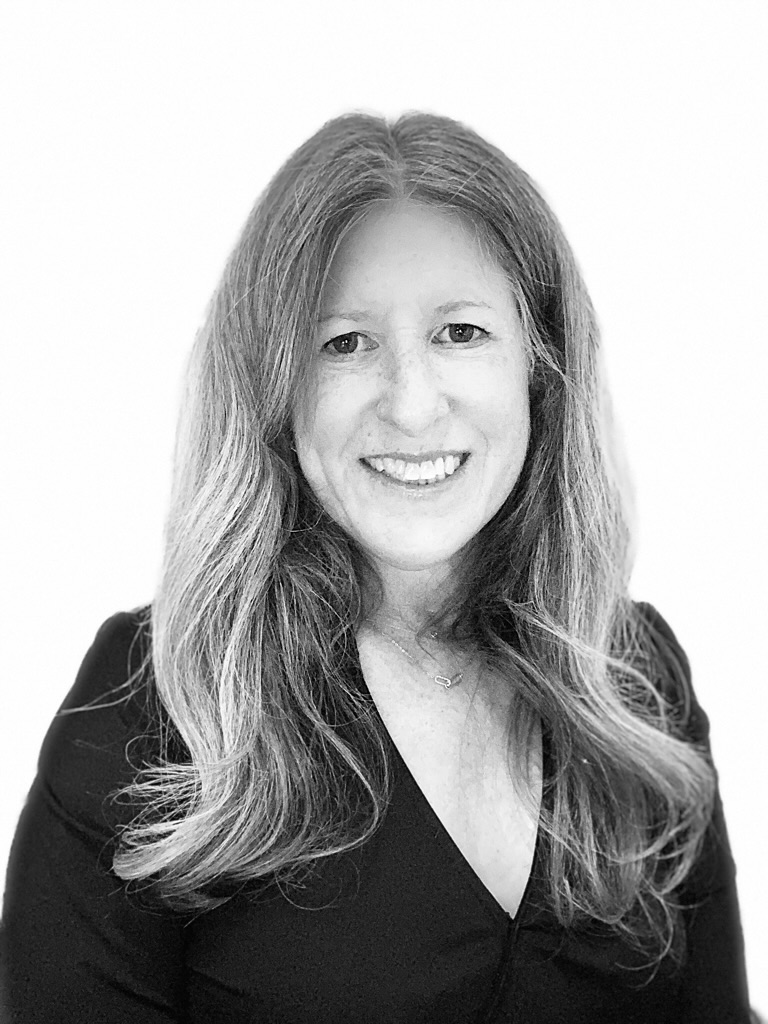