Vice President for Administration and Management

As Vice President of Administration and Management, Jeff is responsible for INSA's governance and financial health, as well as revenue generation. He is the primary liaison to contracted providers for accounting, human resources, IT support and legal counsel. Since joining the organization in 2009, Jeff has overseen the growth of INSA’s staff from four to 10 full-time employees, along with six part-time research interns, a Senior Fellow and a military Fellow. He has nearly 20 years of experience working for nonprofit trade associations.

Prior to joining INSA, he worked at the Association for Advanced Life Underwriting (AALU). As Assistant Director of Communications and Marketing, Jeff led the transformation of AALU’s membership newsletter into a revenue-generating membership magazine, receiving two peer-selected awards. He received his Bachelor’s degree in Political Science from the University of Wisconsin – Madison in 2002 and an MBA from American University’s Kogod School of Business in 2010. Jeff earned his Certified Association Executive (CAE) credential from the American Society of Association Executives (ASAE) in 2014.

Jeff is a third-generation Washingtonian and a long-suffering DC sports fan. 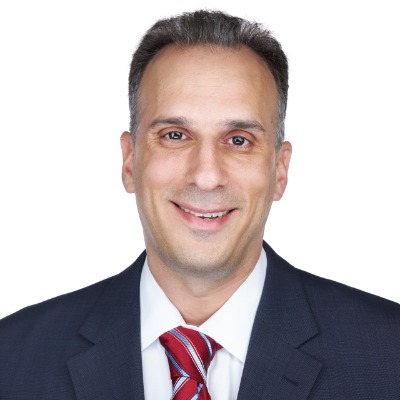