Ms. Gilliland kicked off the program with a series of poll questions focused on adjudicative actions related to mental health. Ms. Martineau revealed that just 0.000115% of revocations and denials are for psychological issues alone. Dr. Priester noted that there are no automatically disqualifying mental health conditions for those seeking to gain or retain a clearance. Dr. Priester also explained that there are no automatically disqualifying medications.

Mr. Frownfelter said that the stigma around mental health in national security might be especially pronounced due to the misplaced fear that psychological illness will result in losing one’s clearance. Colonel McCreedy, speaking from the perspective of the military, went on to state that the problem goes beyond the IC. The military ethos of self-reliance and the “take on anything” attitude combines with a fear that post-combat disorders will prevent one from gaining or retaining a clearance. This combination also discourages many service members from applying to cleared positions and from seeking help.

Each of the organizations that were represented on this panel offers a variety of initiatives and resources. ODNI’s mental wellness module was launched in 2018 and helps IC employees with mental health issues normalize their stories and reveal how they sought help. It also provides information on common mistakes made when interacting with those struggling with psychological illnesses. Mr. Frownfelter emphasized that the IC is actively exploring work-from-home options in the wake of the pandemic and renewing its emphasis on the mental health of its workers. The Fort Meade Alliance has several resources, including the Resiliency Campus, which gives people a physical place to go and seek help. Their online portal connects personnel and families to other resources, and the Family and Military Committee enables a wide range of people to discuss this topic with one another. DCSA’s mental health de-stigmatization campaign seeks to bust the myths surrounding clearances by making it clear that the adjudication process views seeking mental health treatment as a positive. GDIT also has its Mental Health Awareness Campaign, “How Are You, Really?”.

Next, the webinar took a closer look at the clearance process itself. The panelists explained that the SF86 does ask five mental health-related questions and only counseling related to these five questions is reportable. Ms. Martineau explained that Continuous Vetting utilizes data to detect areas of concern. In this way, self-medicating, such as drugs, alcohol, or overshopping, often lead to adverse occurrences that may negatively affect an adjudication process. These include arrests, credit card debt, and others.

To end, the panelists made clear that the best choice for anyone with a psychological illness seeking to gain or retain a clearance is to seek the proper help. Doing so will not negatively impact one’s investigation. In fact, it is encouraged because seeking treatment is likely to help one avoid other issues that do negatively affect the clearance process. 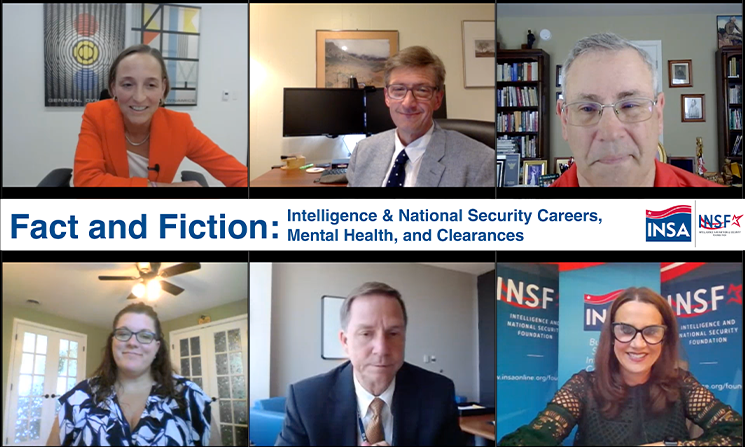 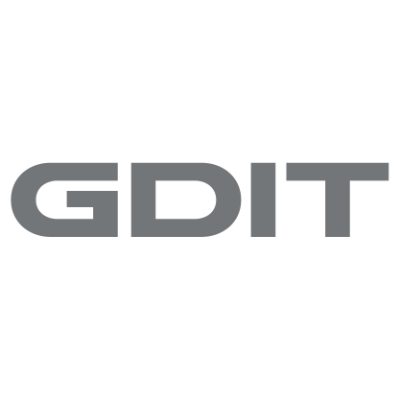