In this 45-minute moderated discussion, Linda Weissgold will discuss one of CIA’s core missions – delivering timely, objective, all-source intelligence analysis to the President and policymakers across government. She will focus on the changing role of analysts in the Intelligence Community, the interaction of intelligence analysis and policymaking, the importance of analytic objectivity, the rigorous application of analytic tradecraft with emerging technologies, and how CIA is working to better inform the public of its core missions and capabilities.

Linda Weissgold has been the Central Intelligence Agency’s Deputy Director for Analysis since March 2020. In that role, 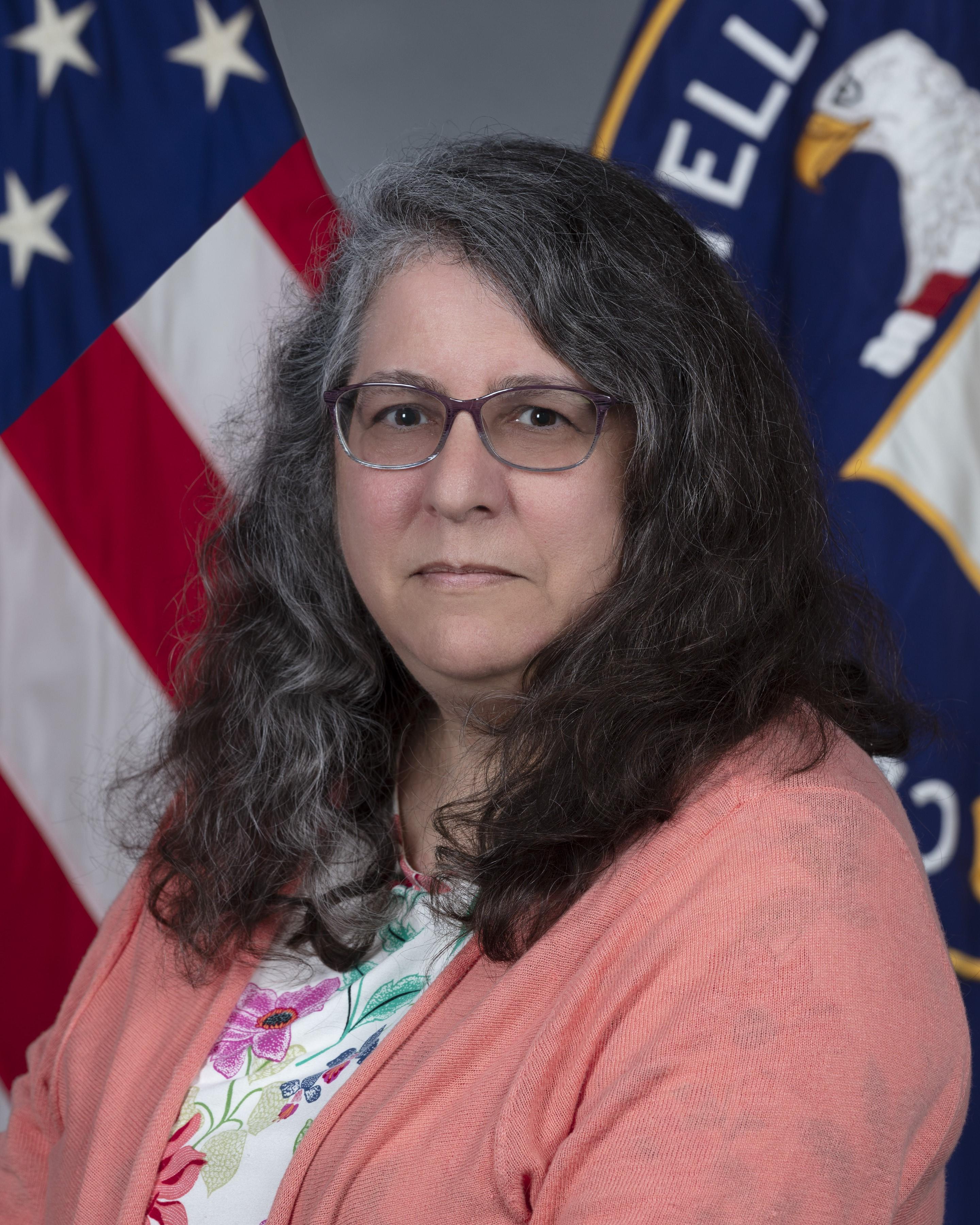 she is responsible for the quality of all-source intelligence analysis at the CIA and for the professional development of the officers who produce it.

Since joining the CIA in 1986, Linda has been part of the creation and delivery of intelligence analysis on a variety of complex issues and in multiple settings. Before the 9/11 terrorist attacks, she was an analyst and leader of analytic programs focused on the Middle East. Immediately afterward, Linda was among those who volunteered for counter-terrorism assignments. The units she guided, including as the head of the CIA’s Office of Terrorism Analysis, generated insights that informed US policy and operations across multiple Administrations. For more than two years, Linda was a daily intelligence briefer for President George W. Bush. She has also served overseas. 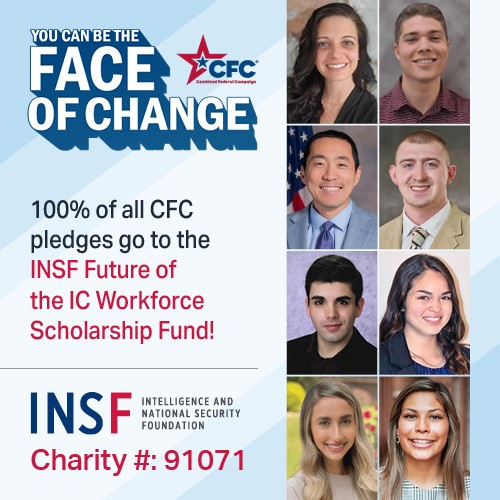